The board met at John Rush’s house. Present were Bryan Grummon, , Becky Atherton, Jeremy Skinner and Denise King. Dale Thomas and Ron Dunlap were present as was Mike Hewitt, Ass’t DG.
Bryan presented copies of the 2014-15 budget and proposed 2015-16 budget.
Jeremy Skinner and Marna Williams (not present) were appointed directors with Jeremy in charge of membership.
Discussed whether we should have a PR person and what venues to use (Facebook, newspaper, etc.) Becky agreed to be the liaison to the CC Reporter, sending a short blurb and photo of Club speakers each week.
Service programs were discussed: Party in the Park, Country Music Festival, Agness mini-triathlon, Salmon Derby and Bike the Rogue.
John suggested that we have more social events so members could get together outside of the weekly meetings. The first was scheduled to be at John and Hazel’s on August 14.
Mike Hewitt suggested the club have a separate greeter to make guests feel welcome. 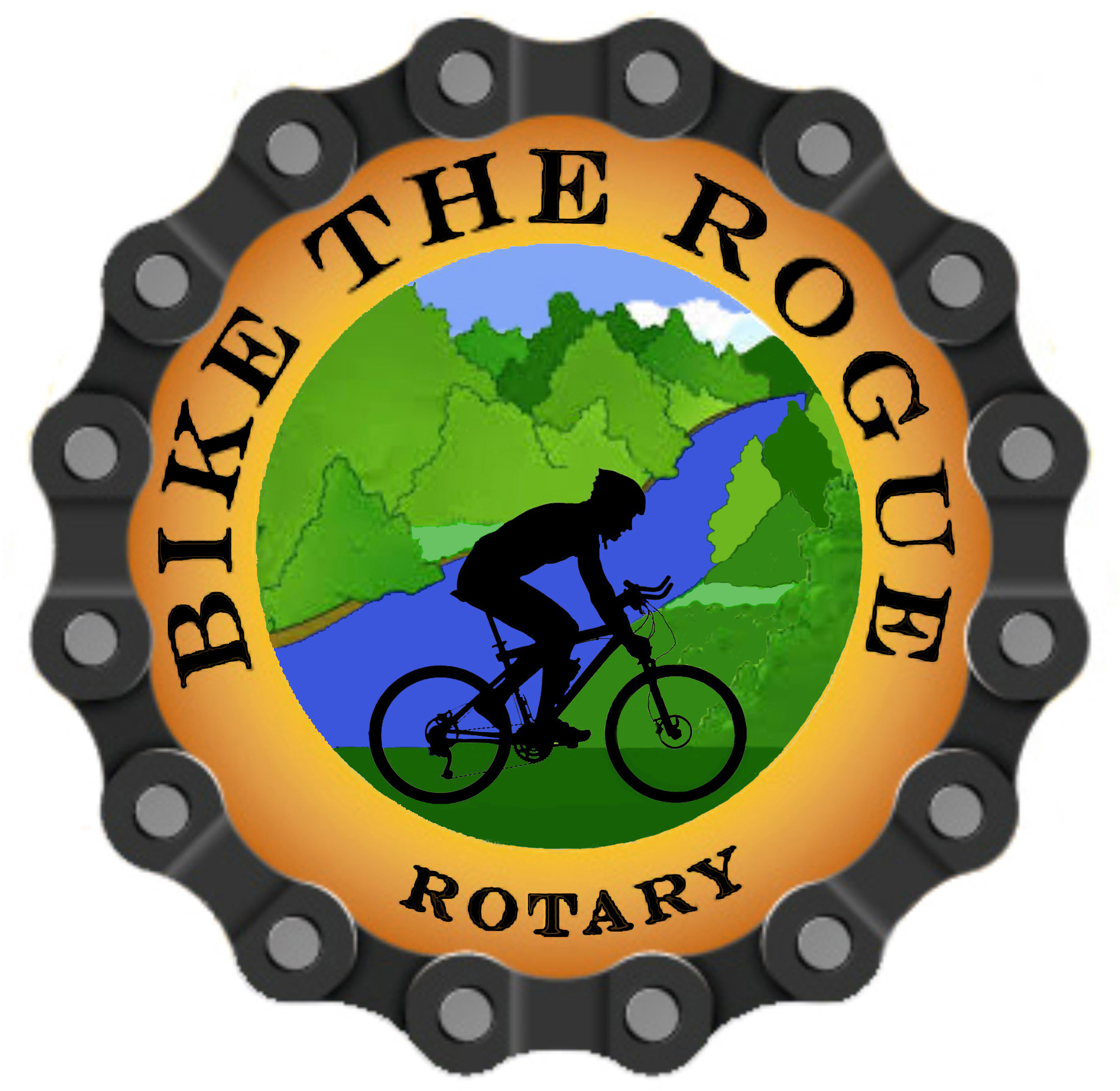